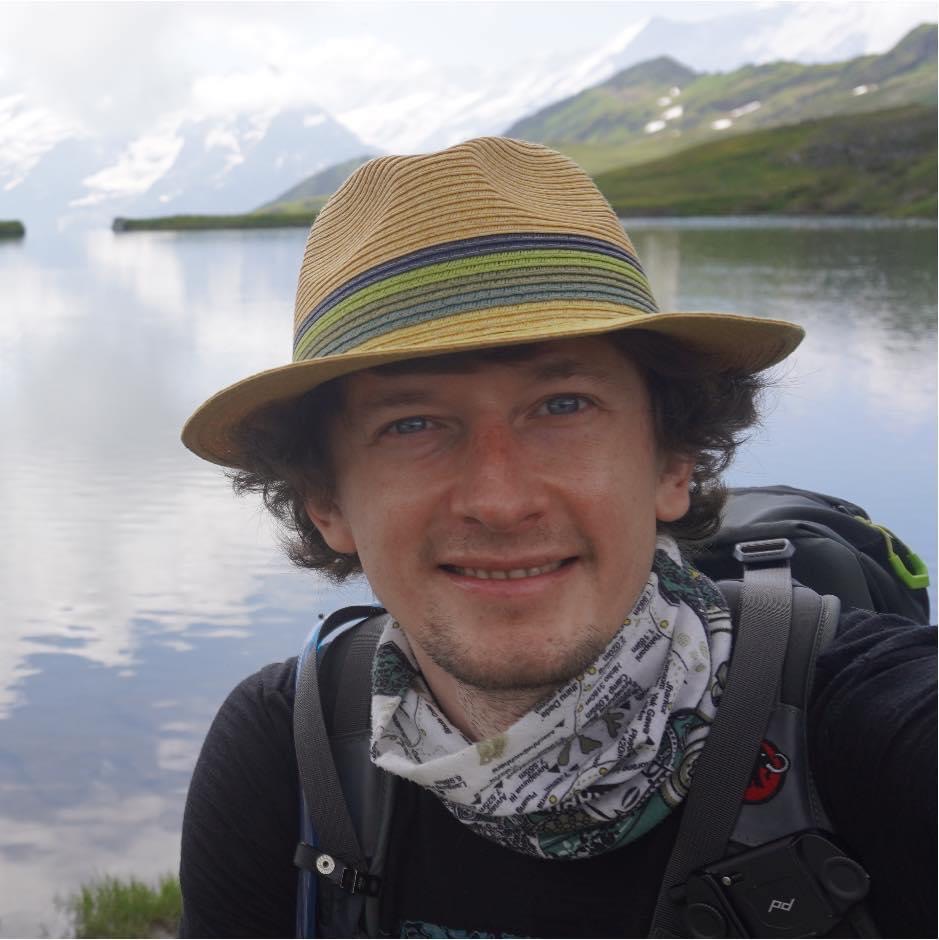 For Docker image I can just follow the software installation steps in your Dockerfile and everyone is happy. Right?

Not really... Just remember when your were building your Dockerfile did all builds were always functioning? I'm pretty sure the answer is no. It can fail because of many reasons. And it definitely will.

At the moment the absolute majority of containers on the hub does not have tests. That means all of it is tested manually before push or is not tested at all.

Manual testing is based on Humans. They are lazy and in time tend to forget things. Let the computer do what they do well.

What to test for Docker images

We want to automate the testing of the container itself. Not the software which is inside. The software has its own set of tests, so it is covered.

It makes sense to cover the container interactions between the host machine and other containers.

The areas to cover:

Covering these topics it will solve possible faults:

Next, some tips and examples to cover the mentioned topics.

Use BASH scripts for tests

It is executed directly from the shell, there is no wrapper, which would only complicate running Docker.

Bail the script as soon as something is wrong. No need to execute further

When debugging it is enough to set environment variable DEBUG=true ./runTests.sh. You will see actual commands being executed with all variables applied.

Let your script execute from anywhere

Set current working directory to the directory of the script.

Check if the image exists

Check if the socket is available

In this case, your image needs to support CLI commands. If your Dockerfile entrypoint is an application read below.

Use the shell script to run in different modes. For instance, Mysql container can run as a server and in command line. You can pass some variable and use the same container in different ways. It is really handy to access container shell for debugging or testing purposes.

Add script to your Dockerfile:

it will launch /bin/YOUR_APP with all parameters forwarded to the application. And for CLI mode do:

Use this pattern to check if file does exist

Allow CI to build from scratch run tests and push for you. Time savior when you what just push&forget.

Having these basic tests makes you confident that:

Its really usual benefits from writing tests like in any Software development technology.