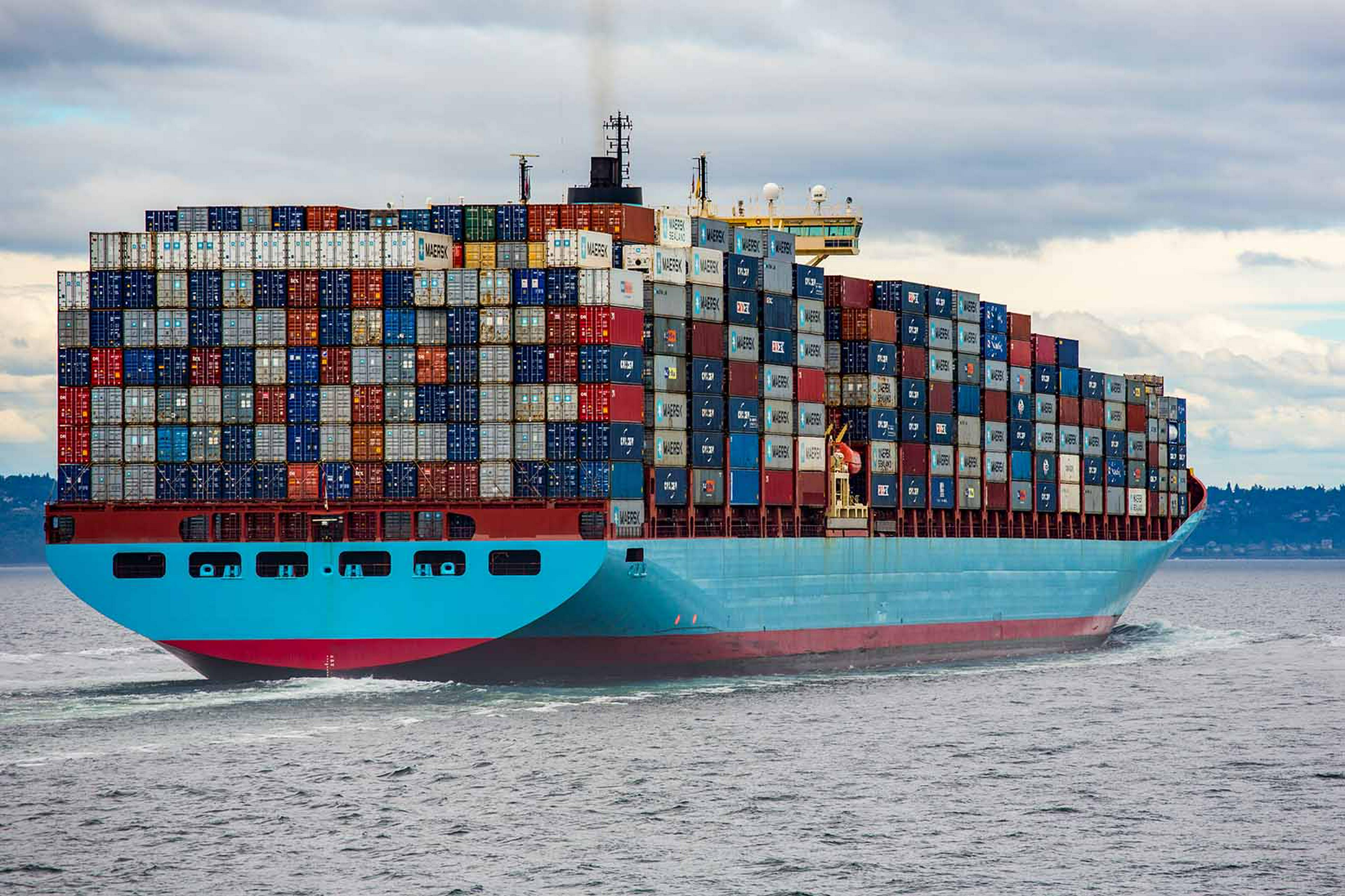 Docker Desktop is the default way to get docker on your machine, and when you search, it suggests installing it. To find the documentation to do it differently - is a hassle.

It remains free for small businesses (fewer than 250 employees AND less than $10 million in annual revenue), personal use, education, and non-commercial open-source projects.

Here I'm sharing the simplest way to go around it.

Docker on Mac with no Docker Desktop

After installing the Docker, you will see the message.

Just execute the above, and we did not finish yet!

Docker Desktop installs Docker Engine, which can run only on Linux. So far, we have installed only CLI tools. For images to run, we need an environment.

If you are on the Mac with an M1 chip, download the file with ...mac.aarch64.zip from releases page on GitHub 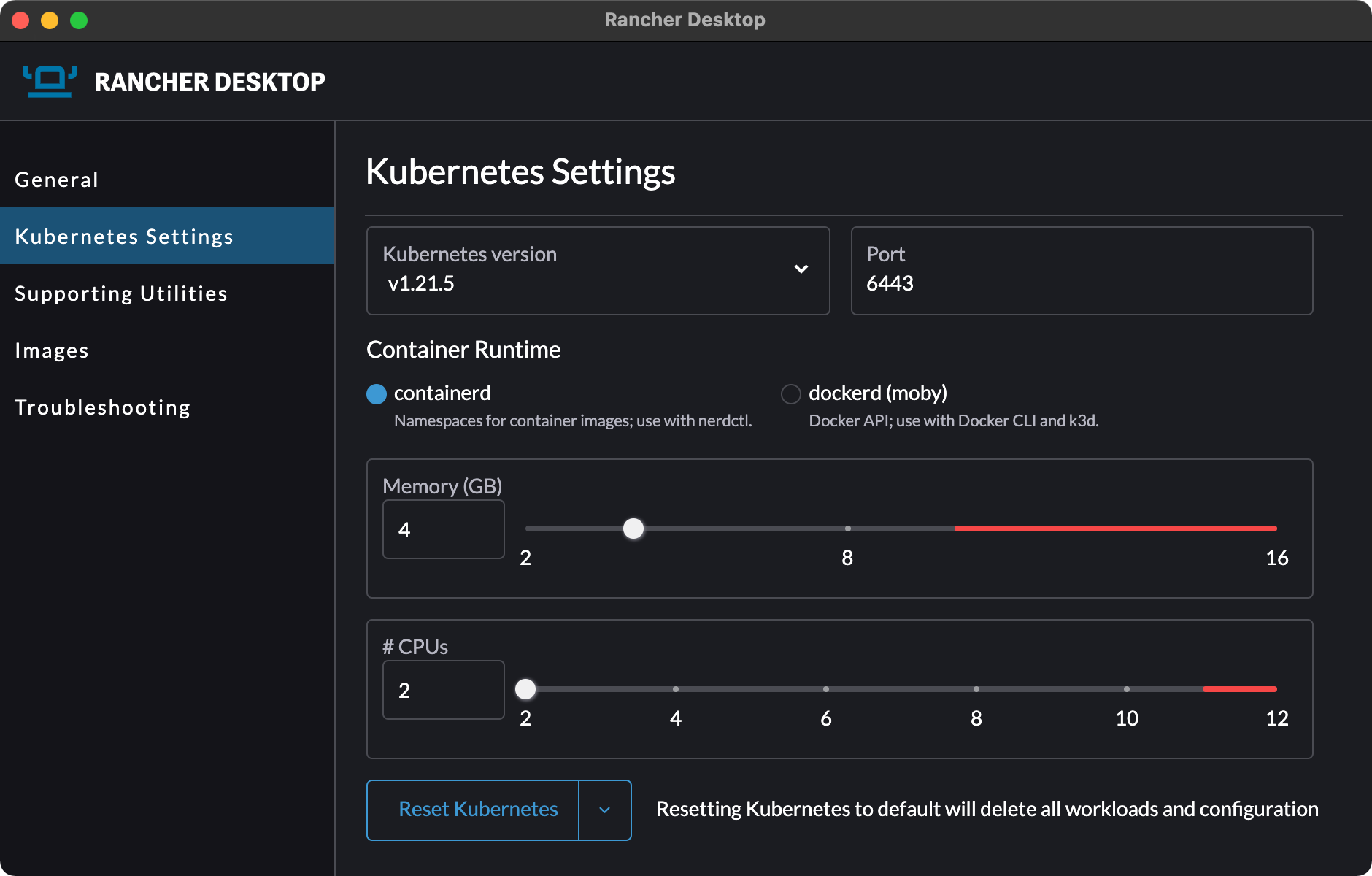 Here I hopefully saving you some time from overanalysing the other alternatives: